Narelle has written & illustrated a fictional children’s book including some interesting educational facts called “Bullies, Bees and Brussels Sprouts”; available in Book and eBook form for ages 8 - 10. A special “Back-to-School” gift to remind children about needless bullying, the importance of friends, environmental awareness and how every living thing on this Earth is born with individual unique differences therefore should be admired and respected, not to bully nor disrespect. 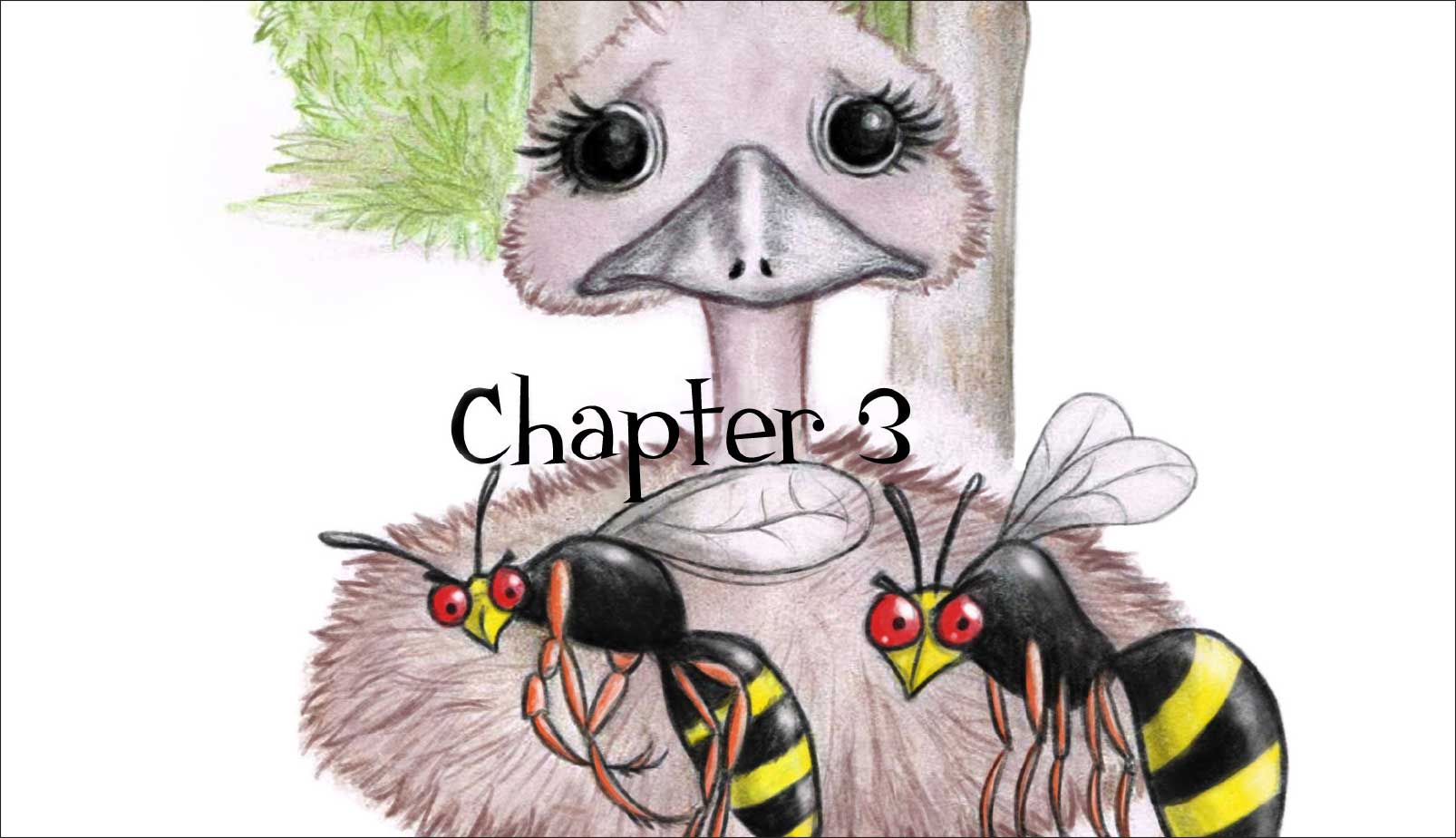 Chapter 3
“It’s a shame we have to go to such lengths just to remind individuals not to be cruel, spiteful and aggressive. Come to think of it, there are two other things in this world I don’t find nice at all and they’re just like bullies... bees and brussels sprouts...” proclaimed Kish. 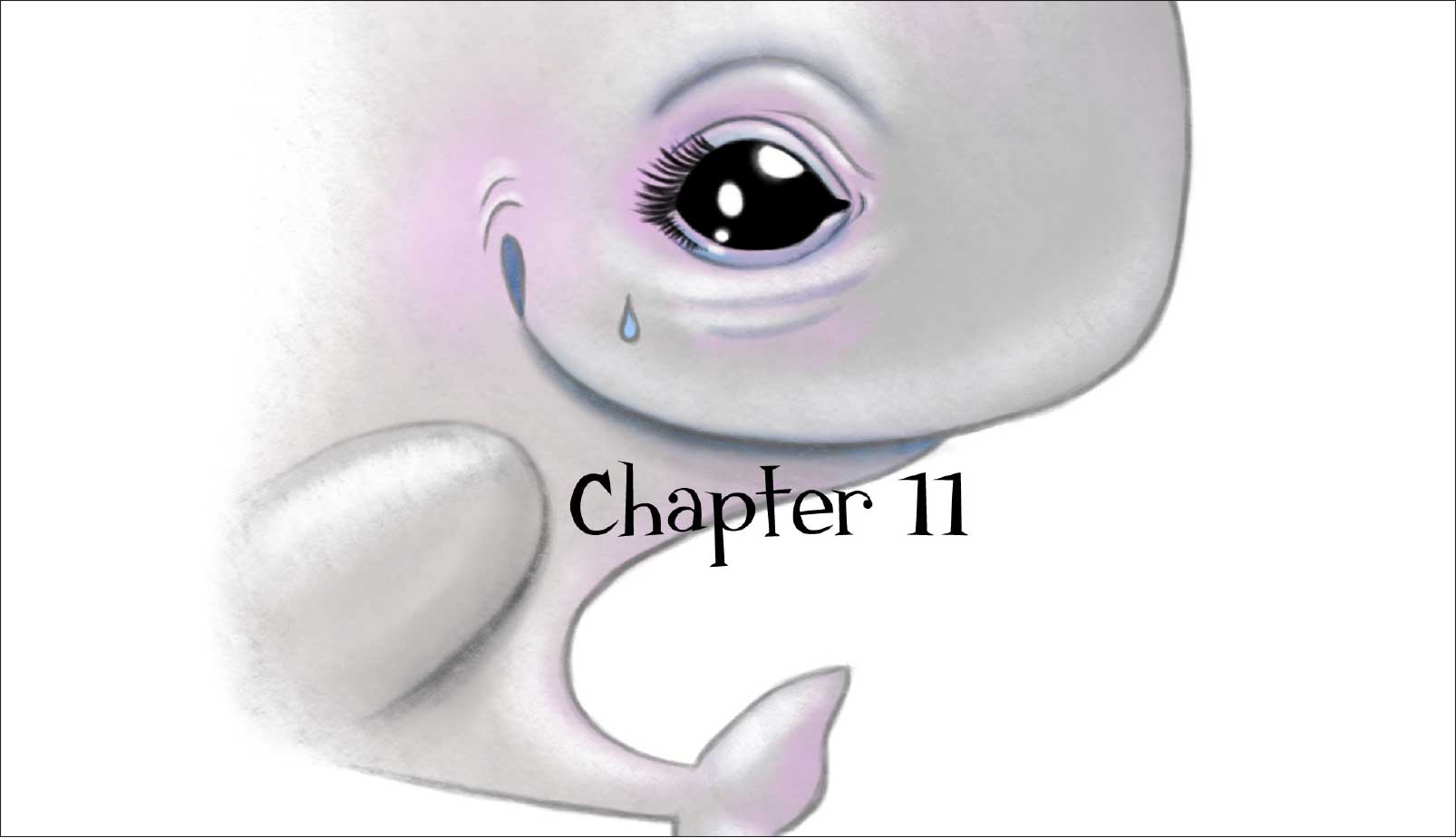 Chapter 11
“Is there really a word that describes a whale? There are no words that describe this feeling I have right now, not well enough! ...You can’t... because a word is just a word, it cannot feel! Thank you whale, we hope you’ll always be free!” 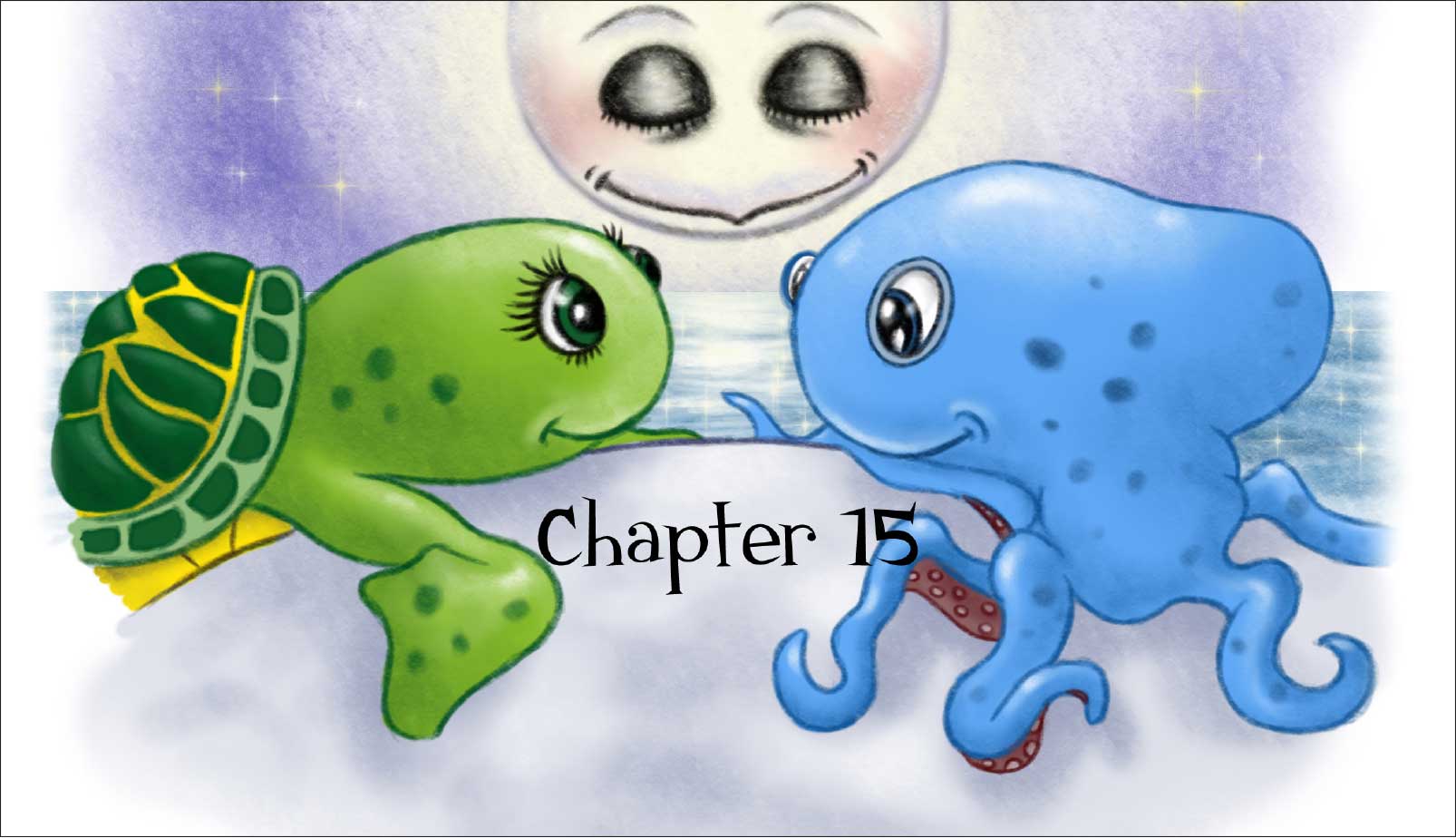 Chapter 15
“So many other land and sea creatures have suffered – getting trapped in plastic bags, nets, fishing equipment, hooks, fishing lines, cans, tins, crates, oil drums and even old tyres. Oh, the list goes on. Maybe one day humans will wake up to themselves when all creatures become endangered!” 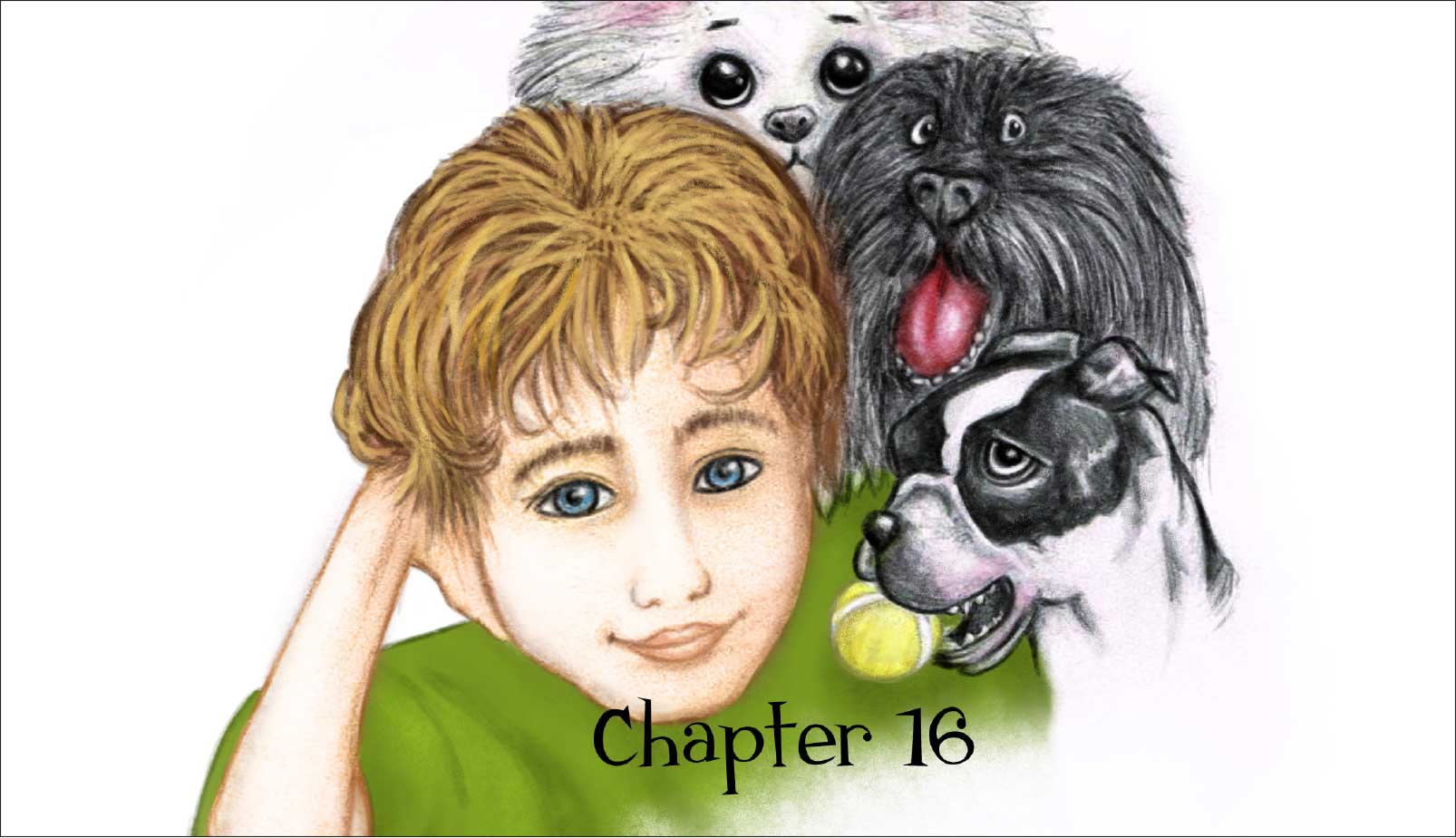 Chapter 16
“As animals have an uncanny sense of nature and possess an instinctive feeling about a situation, a creature or a human... they slowly tottered out as they felt the young human was kind and believed him that his dogs were friendly.”

I hope you enjoy my book with all its individual characters... some cheeky, some talented, some funny, some shameless, some not-so-funny, some quirky and of course some compassionate. 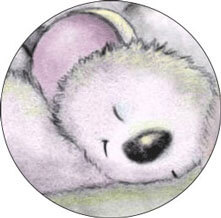 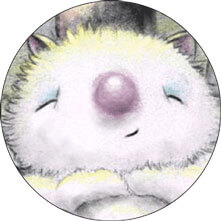 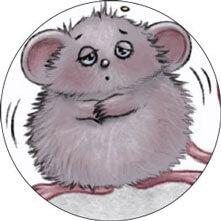 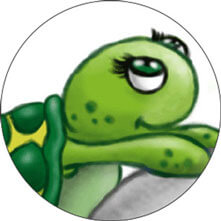 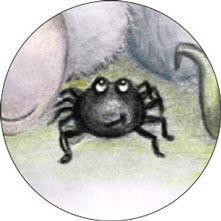 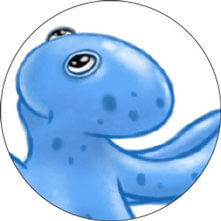 And many more to be discovered... 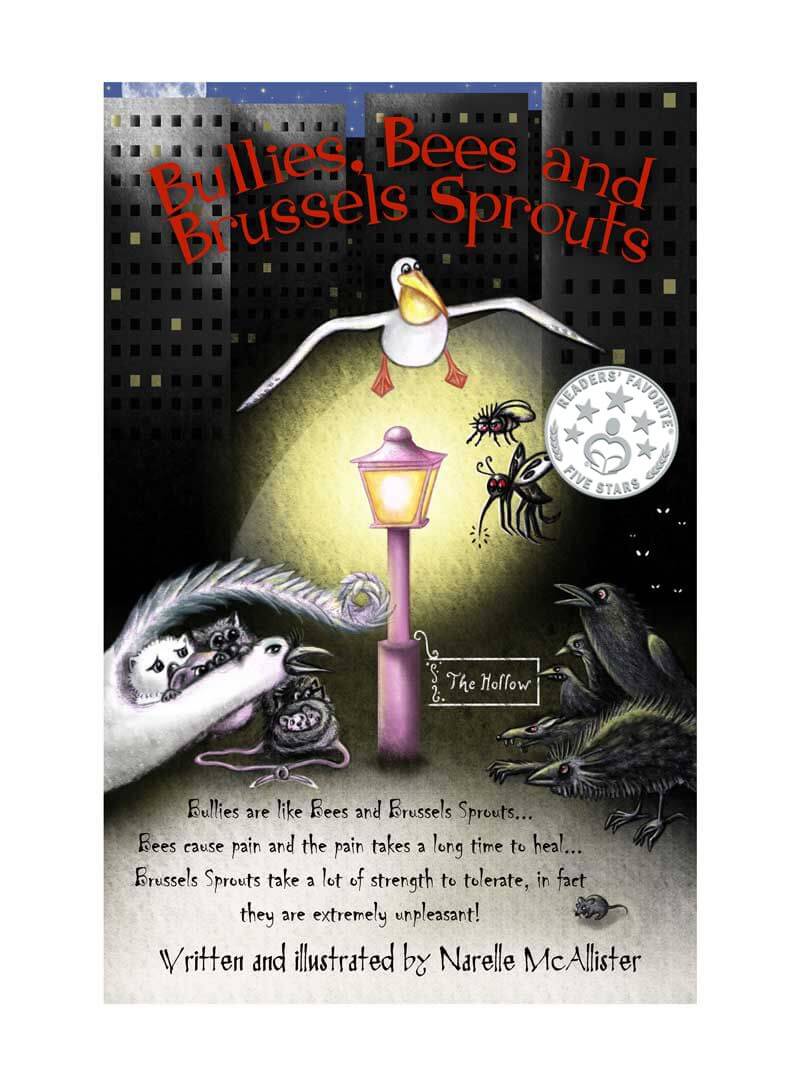 Also available in eBook and Kindle format from Amazon, Booktopia and Tradebit

“Having friends is a great way to go through life – especially when the friends help keep you safe from bullies. Bullies, Bees and Brussels Sprouts by Narelle McAllister follows Kish, Whitehouse, Posh, Lingo, Marmalade and Mayonnaise as they leave ‘The Hollow’, the inner city lot where they live. Tired of being bullied by other animals and having to clean up the litter dropped by careless people, they dream of finding a place that is safe and beautiful.

Pelligrew the pelican has good news one day and offers to take the group to a new home in a National Park and animal sanctuary in Princess Charlotte Bay. As they make the journey north from Sydney, they encounter a number of different animals, each with its own experience with bullies. The group grows as the newcomers join in and each animal uses its unique talents to help protect and even save some of the others. Can this diverse group of animals make it all the way to Princess Charlotte Bay or will they be overcome with some danger along the way?

Perfect reading for 4th through 6th grade students, Bullies, Bees and Brussels Sprouts by Narelle McAllister provides heartfelt lessons about bullying and being careless with the environment. There are plenty of educational items throughout the book that flow as part of the story as different species are introduced. For readers not familiar with Australia, this book portrays a wonderfully diverse land with strange and amazing animals who happen to work together to try to make the whole world a better place. The writing is fresh and lively with lots of humor as the characters live and play together along the way to their new home.”

Growing up in a terrace house in the inner city suburb of Glebe (Sydney, Australia), prevented Narelle from having animals in her small backyard. So it was no surprise that when she married, became a Mother and was residing in semi-rural areas on the coast of New South Wales, animals became a very important part of her own children’s lives. Each and ‘almost’ every one of their animals had names. Sometimes it became too difficult to name the abundance of mice and guinea pigs due to their prolific nature - but most were recognised individually.

Her children dearly wanted to bring an orphaned baby elephant from Africa to live with them, then rescue an Orangutan from Asia - and then hoped they could mind a baby whale which had been saved from drowning after being caught in nets.

These realities and being surrounded by dogs, cats, chickens, bantams, a duck, mice, parrots, quarrions, budgerigars, guinea pigs, fish, hermit crabs, and an axolotl throughout her children’s lives have inspired Narelle’s imagination. Their beloved dogs - Oscar, Chai and Lulu are included in her book, as well as a reminder to us all about the senseless cruelty to animals and mindless waste left by humans in our environment.

I would love to hear from you all, so feel free to send messages, ideas and thoughts!